The final rule regarding Preventive Controls on Human Food (Current Good manufacturing Practice, Hazard Analysis, and Risk-Based Preventive Controls for Human Food) included in the Food Safety Modernization Act as published on the Federal Register on September 2015, is a regulation issued by the Food and Drug Administration (FDA) on January 2011.

The final rule has become law in January 2016 and the food companies involved in the commercialization of food product destined for human consumption on the United States must comply within September 2016.

In order to facilitate compliance, small companies will benefit from an additional extension of six months (March 2017).

The new regulation requires food companies to adjust to the new records system which includes:

It is mandatory for every food company to identify a Preventive Controls Qualified Individual (PCQI); a professional trained to handle all the procedures and practices required by the regulation. A PCQI will be qualified as such only after he attended a three-day long course delivered by an FSPCA Lead Instructor for Preventive Controls for Human Food. 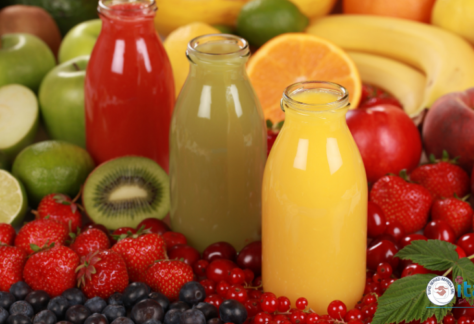 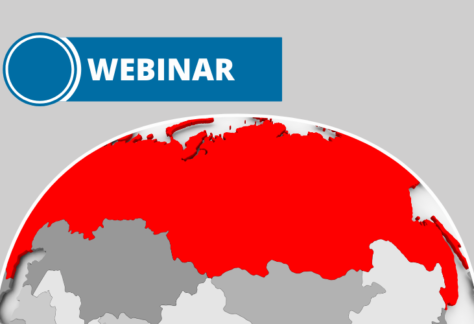 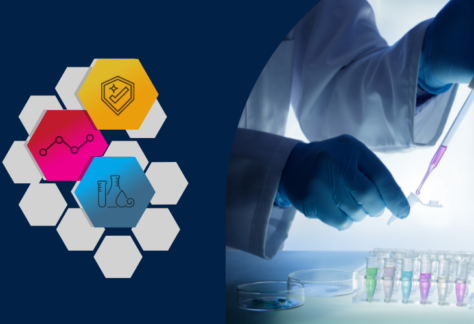 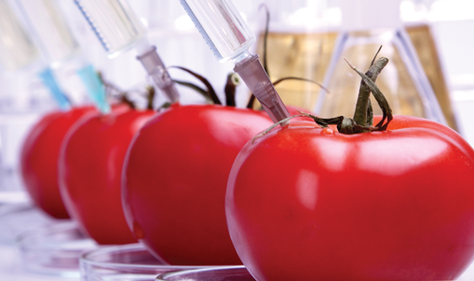 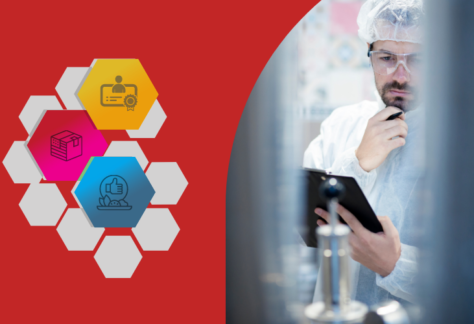 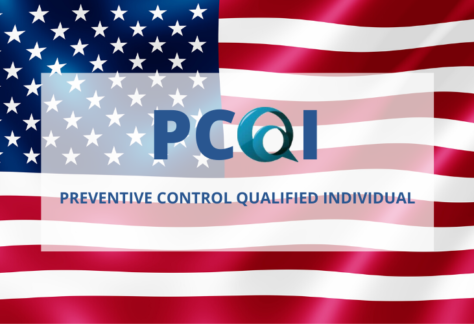 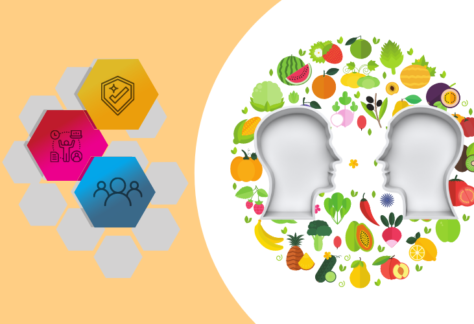 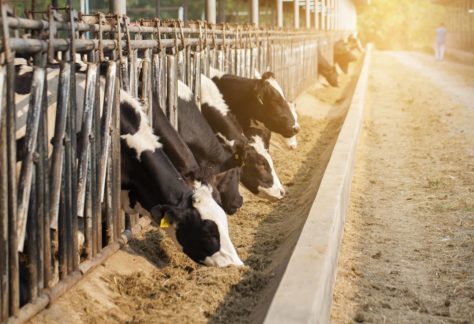 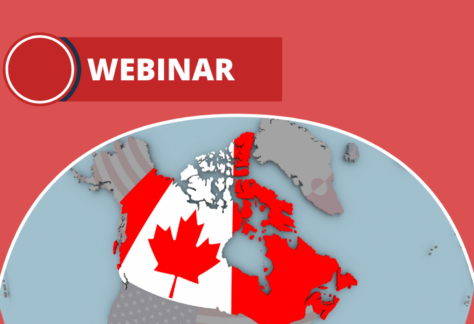 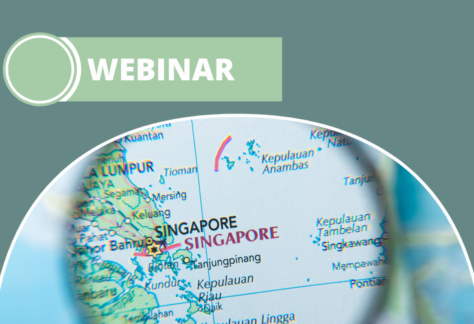